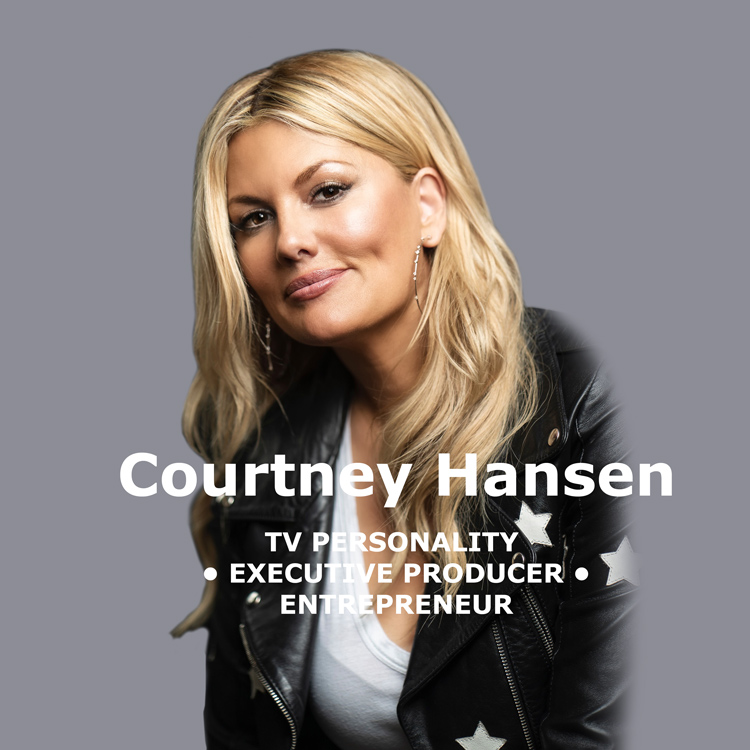 After working as a TV host for two decades, Courtney Hansen, fulfilled her dream of creating and producing her own television projects. In 2018 she created, raised the funding for and executive produced an auto-themed TV series called “The Ride That Got Away”, which achieved stellar ratings and reviews after airing on History Channel and FYI Network. (read full bio)

Stay tuned for Season Two of
THE RIDE THAT GOT AWAY
Coming this Fall! 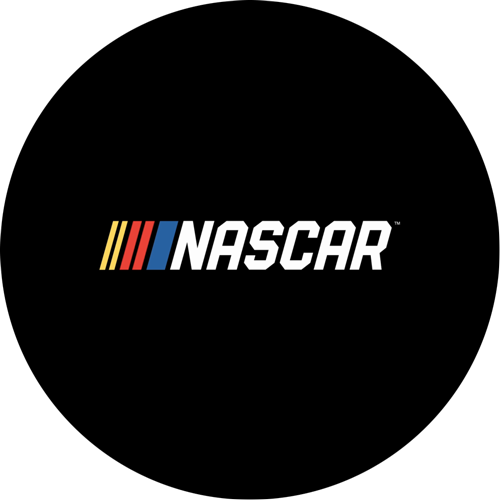 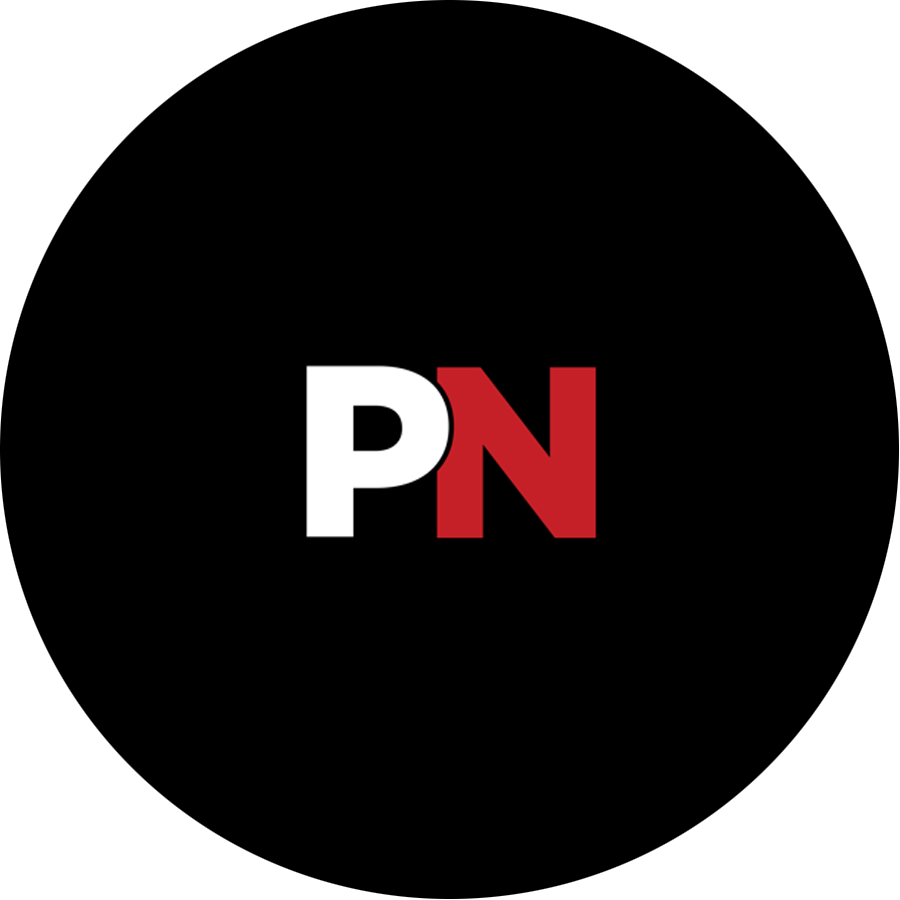 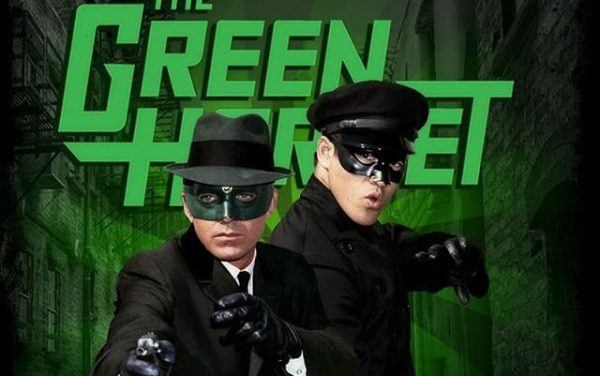 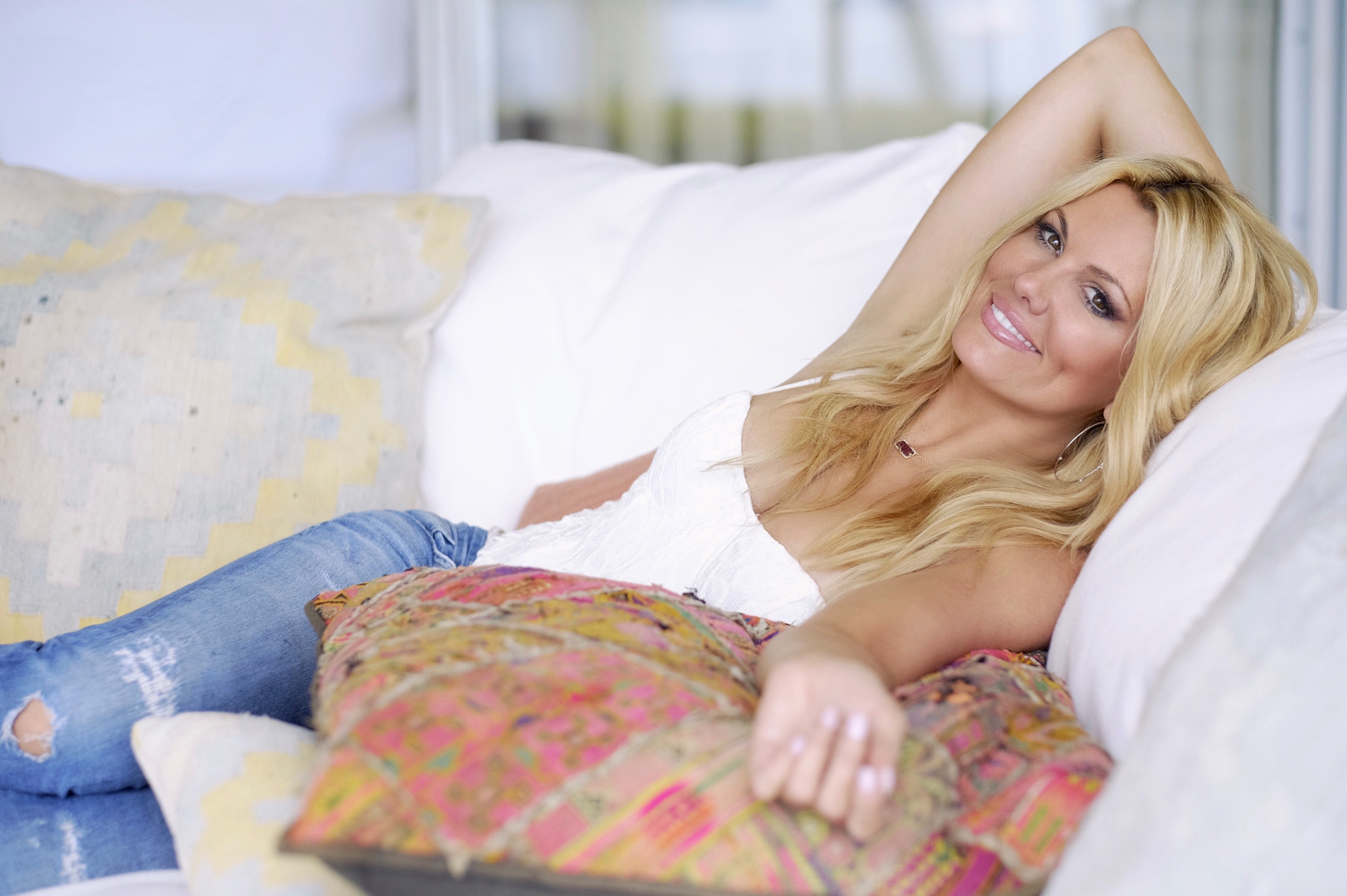 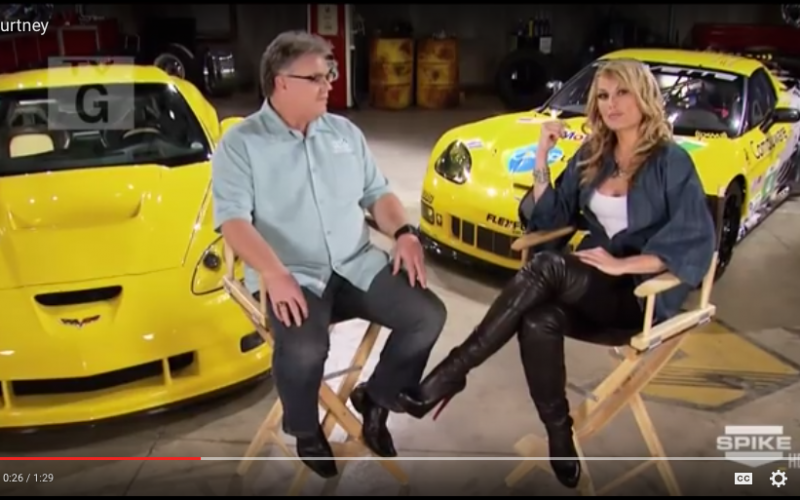 Stay up to date with our Newsletter